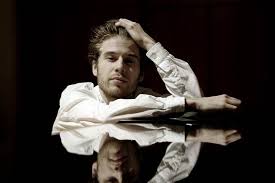 2017/18 he is appointed as “Kapelmeister” at the Malmö Opera which includes conducting more than 35 performances.

He is also beeing engaged as “Conductor in residence” at Helsingborg Symphony Orchestra. The engagements is for two seasons and  consists of 5 different concerts a year.

In 2015 was Magnus assisting conductor at Malmø Opera in EUGENE ONEGIN/Tjakovskij, and he has conducted THE CUNNING LITTLE VIXEN/ Janacek  and LÉNFANT ET LES SORTILÉGES/Ravel at the Royal Danish Academy of Music.

Season 19/20 Magnus will be on tour with CoCo in several european countries and will conduct several concerts in Montpellier.